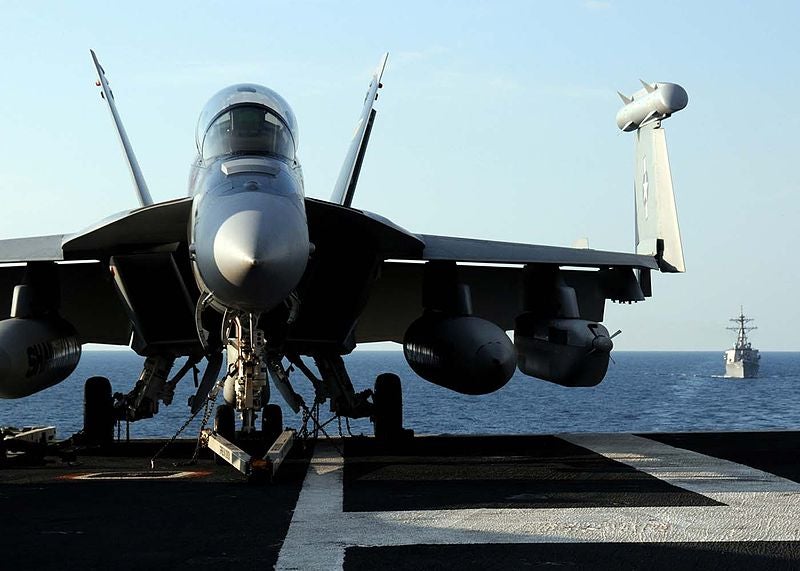 The US Defense Security Cooperation Agency (DSCA) has notified Congress of a possible sale of 12 EA-18G Growler aircraft modification kits to convert F/A-18F aircrafts to the G configuration for Australia.

Also included in the package are spare and repair parts, support and test equipment, publications and technical documentation, personnel training and training equipment, as well as logistics support services, and other related elements of logistical and programme support.

The package of EA-18G equipment and support is expected to enhance Australia’s capability to combat regional threats and to strengthen homeland defence as part of current and future coalition efforts.

Boeing will serve as prime contractor.

Using both reactive and pre-emptive jamming techniques, the Boeing-built EA-18G Growler is an airborne electronic attack (AEA) aircraft that is capable of countering enemy air defences.

A derivative of the combat-proven two-seat F/A-18 Hornet, the US Navy’s maritime strike aircraft, the EA-18G Growler can operate from either an aircraft carrier or from land bases.