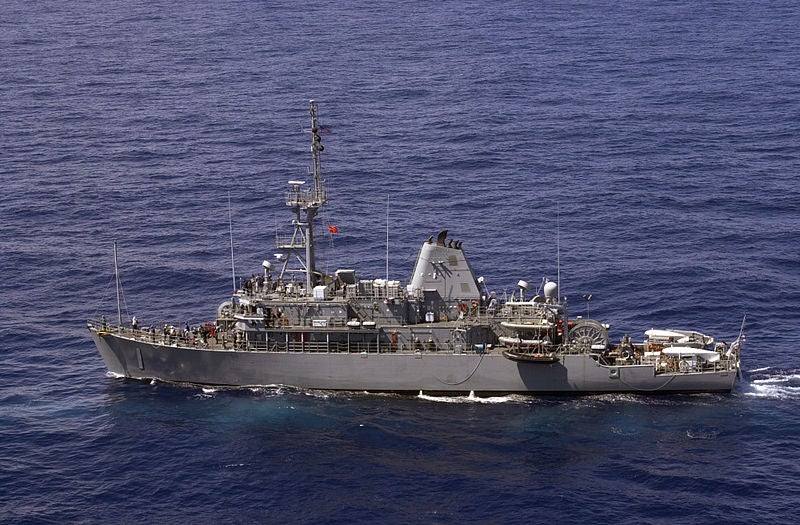 Lockheed Martin has awarded a contract to Atlas North America for the supply of SeaFox mine neutralisation systems in support of the US Navy Avenger-class mine countermeasures vessels.

Under the contract, ATLAS will supply its SeaFox system, as well as testing, operation and life cycle support for three Navy Avenger-class ships and six MH-53 Sea Dragon helicopters.

The contract is a part of the US Navy central command’s urgent operational requirement for a more effective mine countermeasures system for the deployment onboard Avenger-class frigates.

The SeaFox system is based on the expendable mine disposal vehicle principle (EMDV); it is equipped with several sensor systems, as well as autonomous surface and underwater vehicles to identify and destroy ground and attached mines without affecting the ship or its crew.

SeaFox I is reusable and features a fibre-optic cable (FOC) dispensed from the carrier platform and is used for identification and training related to mine hunting.

The integrated warhead SeaFox C is a fibre-optic-guided, one-shot mine disposal vehicle used for semi-autonomous disposal of naval mines and other ordnance.

SeaFox C also serves as ammunition for mine neutralisation and is fitted with a new mobile control unit and fuse to allow safe on-board recovery after deployment if unused.

The contract modification follows a contract previously awarded to Atlas for the supply of SeaFox that will be used with the MH-53 Sea Dragon helicopters.

Deliveries under the contract are scheduled to be complete within one year.