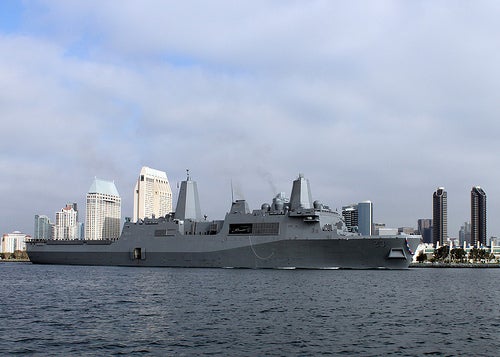 During the contract trials, conducted by the navy’s board of inspection and survey (INSURV) as part of a series of post-delivery testing, the vessel demonstrated operational capability.

In addition to performing steering and anchor handling demonstrations, the ship conducted a full power run and self-defence detect-to-engage exercises as well as rapid ballasting and deballasting.

US Navy’s programme executive office, ships LPD 17 programme manager captain Darren Plath said: "This is a major accomplishment for the crew of Anchorage as post-delivery test and trials are completed in preparation for joining the fleet."

"This is a major accomplishment for the crew of Anchorage."

Delivered to the US Navy in September 2012, the HII-built USS Anchorage will undergo further testing and maintenance period as part of post-shakedown availability.