The demonstration was conducted in the presence of French Navy Chief of Staff admiral Pierre Vandier on 11 and 12 May at the Regional Operational Centre for Surveillance and Rescue in the Mediterranean (CROSS MED).

The company’s SeaMIS maritime surveillance and rescue coordination system was tested in different configurations and in operational conditions, along with the associated simulation tools.

The technology can be used for the detection of illicit activities, improvement of maritime traffic monitoring and raising of early warnings for different scenarios such as smuggling, human trafficking and illegal fishing. 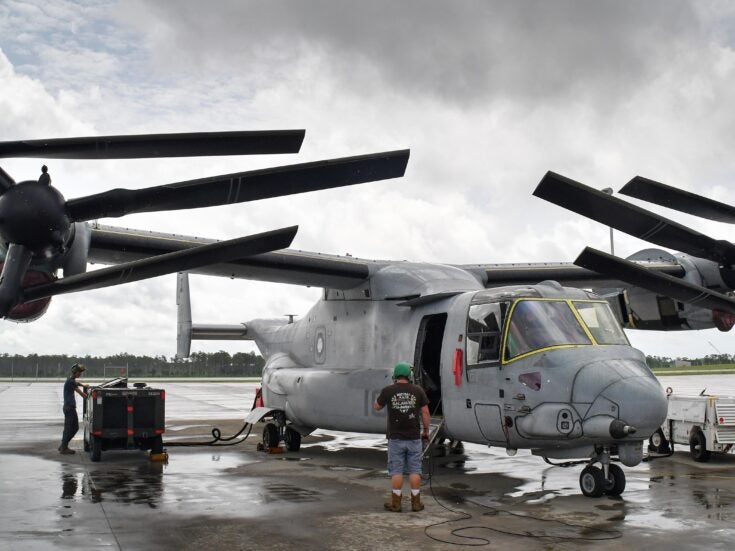 Naval Group presented the results of the demonstrations on 17 May in Toulon in the presence of various naval and maritime officials.

Funded by the EU’s Horizon 2020 research and innovation programme, the $5.2m (€5m) EFFECTOR project was awarded to a consortium coordinated by Secrétariat Général de la Mer (SGMer) in 2020.

A major contractor in the SGMer led consortium, Naval Group is the technical coordinator for the project.

The EFFECTOR project aims to enhance maritime surveillance in Europe. It focuses on two major areas including implementation of big data processing systems that will allow integration of data from open sources to quickly detect various events at the sea.

Other area of focus includes improving the Member States’ monitoring systems interoperability to speed up the information sharing and decision-making processes.

Under the project, a data centre, Data Lake, has been established to monitor activities at the sea using artificial intelligence technologies. In suspicious situations, the centre alerts authorities using EFFECTOR.