The Indian Navy has formally inducted its first flyaway deepsea submarine rescue system at the Naval Dockyard, Mumbai, in the state of Maharashtra.

A DSRV can be deployed to carry out search-and-rescue operations at sea for a malfunctioning submarine.

Currently, the navy’s fleet of submarines includes the Sindhughosh, Shishumar and Kalvari classes, and nuclear-powered submarines. 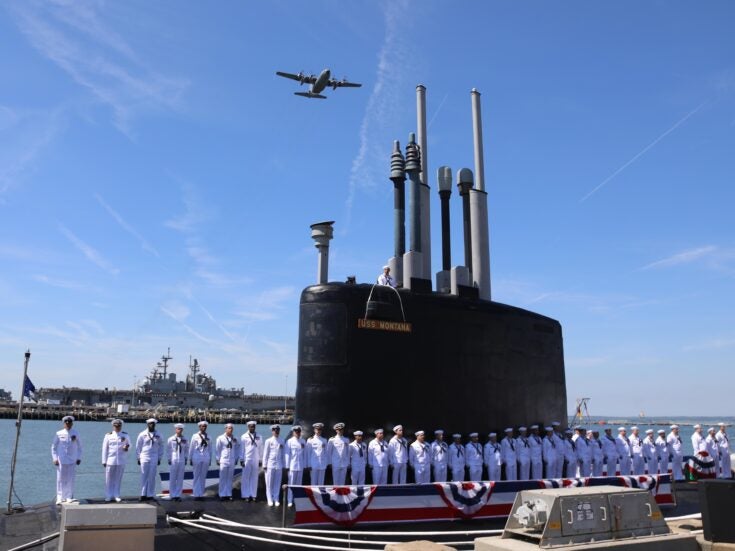 In a statement, the Indian Ministry of Defence said: “The operating medium and the nature of operations undertaken by submarines expose them to a high degree of inherent risk. In such an eventuality, traditional methods of search-and-rescue at sea are ineffective for a disabled submarine.”

“The operating medium and the nature of operations undertaken by submarines expose them to a high degree of inherent risk.”

The ministry added: “The Indian Navy now joins a select league of nations worldwide with the sovereign capability, in fly away configuration, to search, locate and rescue crew from a disabled submarine.”

Designed and supplied by James Fisher & Sons, UK, the new system would be stationed at the Naval base in Mumbai and operated by the Indian Navy’s newly formed Submarine Rescue Unit (West).

In case of an emergency, the system can be transferred to a nearby mobilisation port by air/land or sea to rescue the submarines in distress.

With a crew of three, it can carry out rescue operations at depths of 650m.

Furthermore, the system has a capacity to save 14 personnel at a time from a distressed submarine and is capable of conducting missions even in conditions of up to Sea State 6.