The UK Defence and Securities Accelerator (DASA) has awarded a contract to develop an extra-large autonomous test submarine for the British Royal Navy.

Plymouth-based MSubs has won the £1m initial contract, which is expected to increase the service’s reach, lethality and efficiency in the underwater battlespace. It will also lower the crew count that could be put in harm’s way.

The 30m-long extra-large unmanned underwater vehicle (XLUUV) is larger than the traditional autonomous submarines. It has a range of 3,000 nautical miles.

Constructed in a record 14 months, the vehicle known as Manta is a combined effort of the UK Ministry of Defence (MOD), industry and academia. 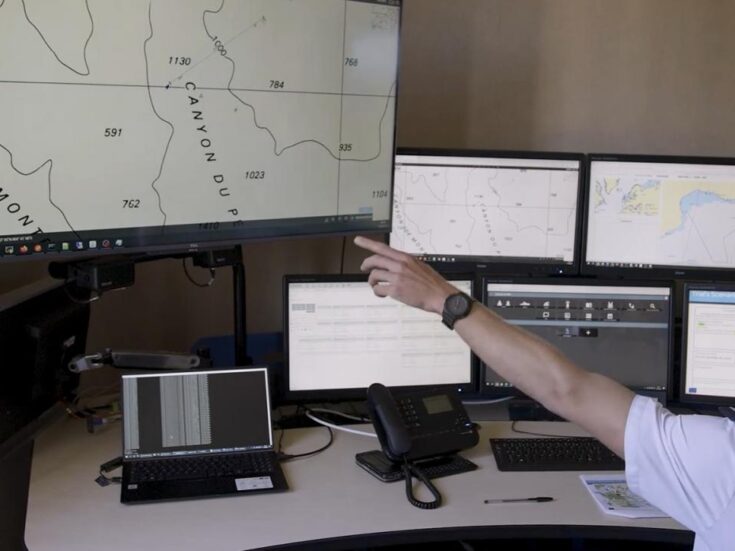 First Sea Lord admiral Tony Radakin said: “For my entire career we have been talking about oceans becoming transparent.  And yet they remain opaque.

“We continually horizon scan, analyse new developments, look at the capabilities that we and our adversaries possess – and there is nothing. On the land, in the air, increasingly even at sea, there is nowhere left to hide. But underwater remains impenetrable.”

The XLUUV will be used for surveillance, reconnaissance, and anti-submarine warfare operations.

The DASA’s first phase of the Royal Navy’s Autonomous Underwater Capability programme is conducted in collaboration with Royal Navy and Defence Science and Technology Laboratory (DSTL).

Upon the successful completion of the first phase, £1.5m would be allocated for further testing.

DASA delivery manager Adam Moore said: “DASA’s involvement is enabling this technology to advance at a much quicker pace and to deliver new capabilities to the Royal Navy years earlier than otherwise possible, making sure the UK stays ahead of our adversaries.

“Not only will this enhance the UK’s strategic advantage but also boost UK prosperity by supporting small and medium-sized companies like MSubs in Plymouth.”