The company has received the contract through its legacy company DynCorp International (DI), which was acquired by Amentum in 2020.

As part of the 18-month contract, the company will provide logistics support services for the US Navy’s various aircraft including EA-18G Growler electronic attack aircraft (EAA) and MH-60S Seahawk aircraft. 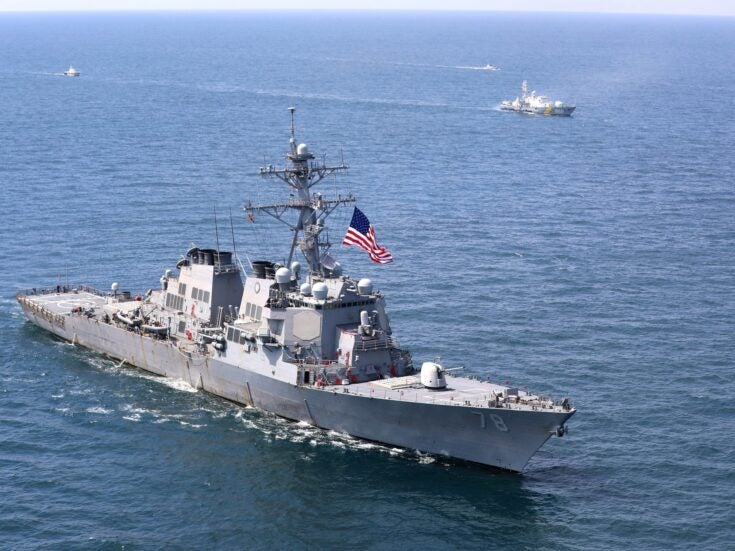 In addition, the company will provide selected, organisational, intermediate, and limited depot level maintenance to the US Navy’s aircraft.

“We have held this critical programme supporting the Naval Aviation Warfighting and Development Centre since 2015.”

Work related to the contract is anticipated to conclude in September next year.

The centre conducts flight trainings, direct operational and intelligence support training for the personnel along with other academic instructional classes and programmes.

The company supports NAWDC’s daily training efforts by providing maintenance and support services to the aircraft at Naval Air Station in Fallon, Nevada, US.