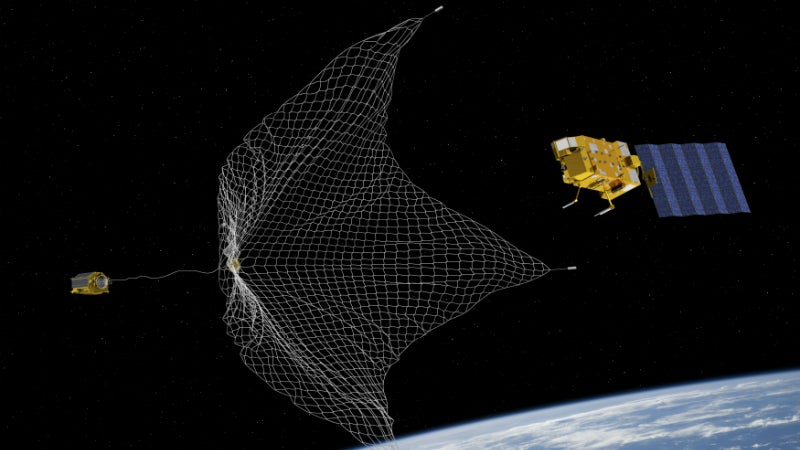 Envisat is an Earth observation satellite built by the ESA. Weighing 8.2 tons and measuring 25 meters long, it is the heaviest unmanned civil satellite. To date, two preliminary studies have been completed as part of phase B1 of the e.Deorbit mission for the removal of space debris. One of these was led by the company ADS Bremen, with whom SENER in Poland have been working on the conceptual development of a clamping mechanism for the rigid capture and deorbiting of the satellite.

The team of engineers at SENER in Poland is designing one of the two mechanisms to grab the satellite – a robotic arm that will be used to bring Envisat closer and capture it for its destruction. The mission will send both satellites into the Earth’s atmosphere, where they will disintegrate.

Aleksandra Bukala, Country Manager for SENER in Poland, pointed out that "Capturing Envisat is a challenging task. The satellite’s mass is over eight tons and it is constantly rotating. The ‘hunter satellite’ is six times smaller, so our mechanism has to be very strong, with the capacity to capture debris at angles that are very hard to predict."

In contrast to solutions designed previously to ensure the success of individual scientific missions, this unit created by SENER engineers also represents a commercial opportunity. If it fulfills expectations, it may succeed in being standardized and used in future missions aimed at the removal of space debris.

SENER in Poland’s involvement in this study, which is currently in its maturation phase, sets it up to bid on the subsequent development phases of the clamping mechanism.