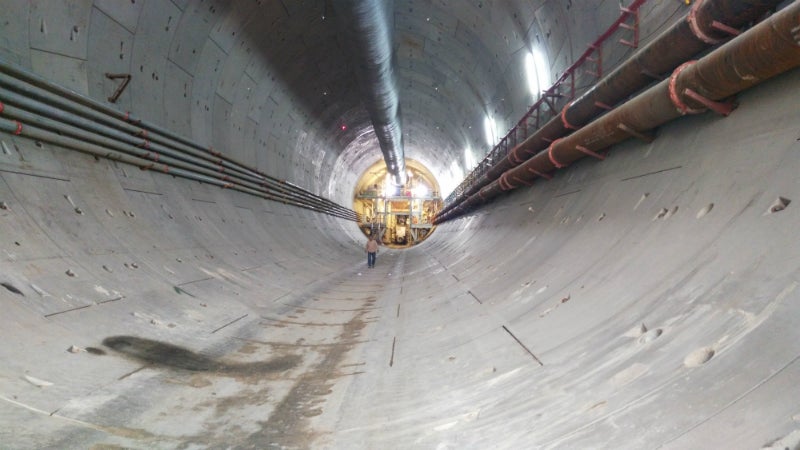 SENER has been awarded ‘The European’ reward for the best infrastructure and transport company. The award has been given as part of the British publication’s annual awards presentation for innovation and distinction in businesses.

‘The European’ has chosen to acknowledge the work of SENER in the area of infrastructure and transport with this award, which, in the 2017 edition, rewards the company’s work carried out in the MENA region (Middle East and North Africa).

Every year, ‘The European’ gives recognition to organisations and individuals that stand out from the rest for initiatives related to good governance, innovation and know-how, as well as for the quality of their products and services.

At present, SENER is carrying out infrastructure, transportation, energy and construction projects in the MENA region, in countries such as Qatar, Dubai, United Arab Emirates, Algeria, and Morocco.

Over the last 15 years, SENER has implemented projects in the north of Africa, in particular Algeria, where it has participated in works such as the extension of the Algiers metro system, and the tram and metro system of Oran.

Likewise, in June 2015, the company began an ambitious project in Egypt to design two road tunnels under the Suez Canal.

SENER has carried out projects in the Middle East since 2010, when it was awarded a contract for the preliminary design of the light metro and tram system of Abu Dhabi, United Arab Emirates.

The company is currently working on the design and supervision of the electromechanical installations for the extension of the Red Line of the Dubai metro system. In addition to this experience, SENER has projects in countries such as Qatar, Kuwait, Oman and Saudi Arabia, where it provides independent consulting engineering (ICE) services of lines four, five and six of the Riyadh metro system.

The company is also involved in the new port project in Doha, where it acts as an independent inspector of the design of the port systems.

SENER has offices in 20 countries and has worked on over 12,000km of projects and studies. This makes it a leading international company in the sector. It also has a solid international reputation as a designer and provider of intelligent transport systems that incorporate high-tech solutions.