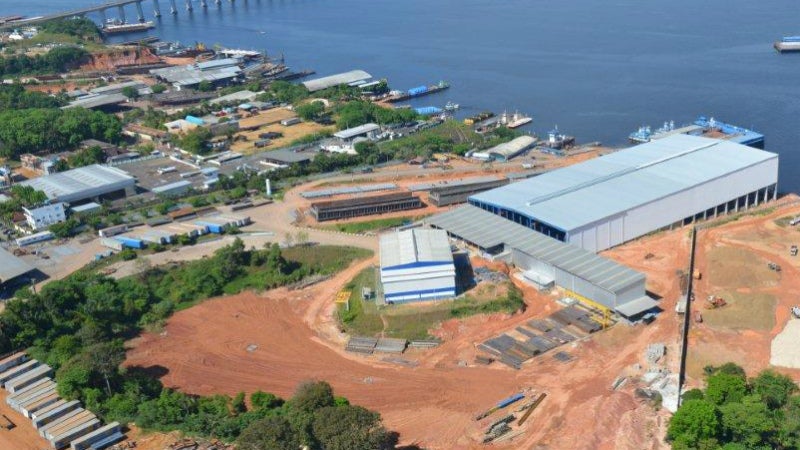 SENER has signed a contract with Brazillian shipyard Bertolini Construção Naval da Amazônia Ltda (BECONAL), providing it with a licence to use its marine design and construction system, FORAN, a CAD/CAM/CAE software programme for the design and production of all kinds of ships and vessels.

SENER is to give various training courses to the shipyard’s personnel. BECONAL is expecting the FORAN system to bring significant benefit to its production by reducing its costs and improving the quality of its projects.

BECONAL is a company that has extensive experience in the construction of aluminium and steel ships. It aims to use FORAN in all its projects, including river transport developments such as barges and towboats.

SENER’s FORAN System celebrated its 50th anniversary in 2015. With half a century of continuous reinvention, it is the longest-standing product of its kind on the market. FORAN is based on cutting-edge technology and is used in world-leading programmes, with a number of located in South America. FORAN is currently used in 40 countries.