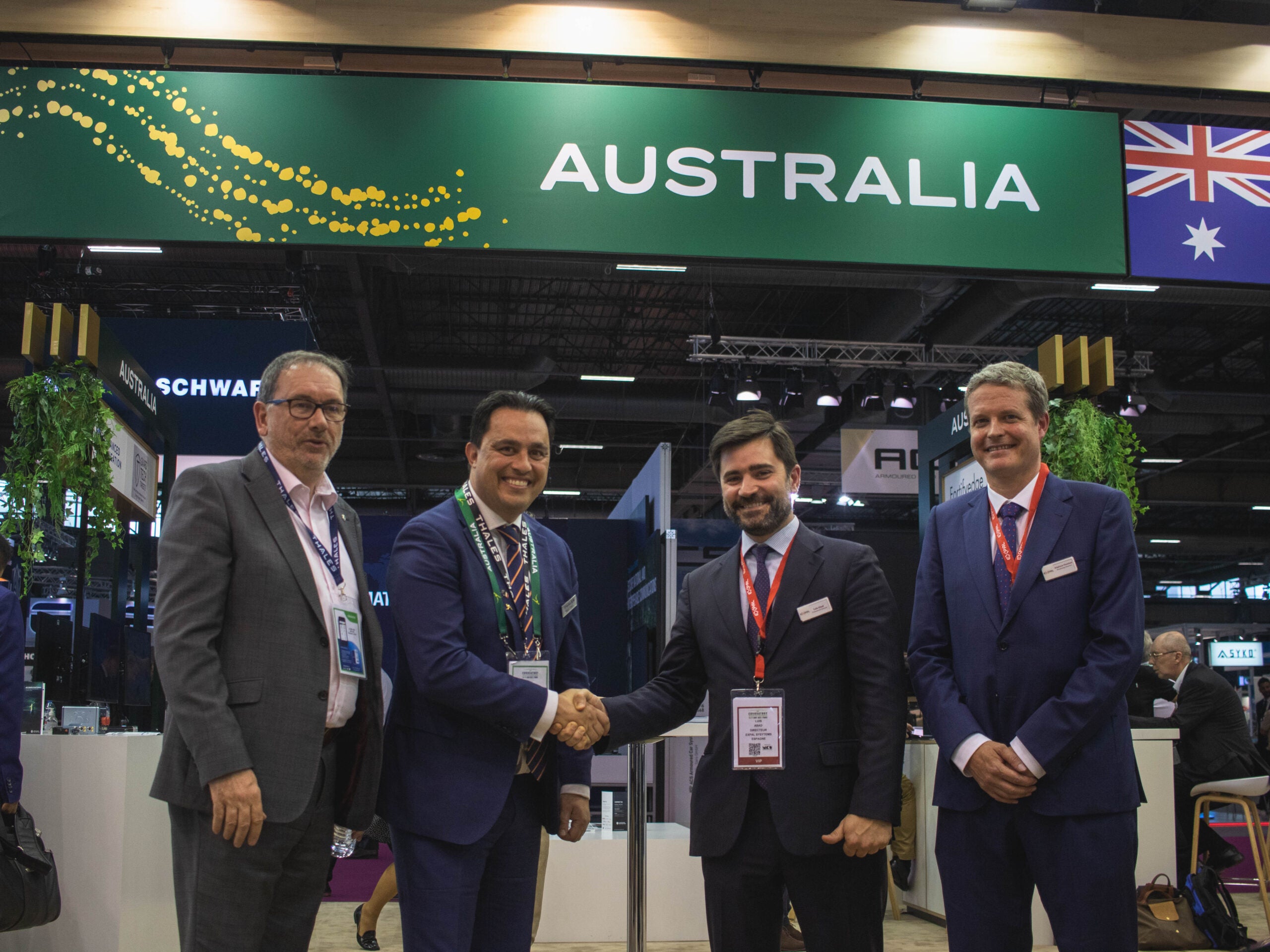 Thales Australia has entered into a collaboration agreement with global defence and security peer, EXPAL Systems S.A. (EXPAL).  The new agreement aims to establish Sovereign Capability solutions in Australia for large caliber Naval munitions and fuzes in support of the Australian Defence Force and our allies.

The new agreement will facilitate the technology transfer to Australia of Intellectual Property and support the development of new manufacturing processes that will enable the local production of critical munitions including, 5” Charge Propelling (CP) and high explosives projectiles, as well as advanced fuze solutions.

The Royal Australian Navy (RAN) currently utilises 5” naval munitions that are manufactured and supplied separately by both EXPAL in Spain, and Thales in Australia.  This new agreement between Expal and Thales will not only provide the RAN greater ‘on demand’, localised access to leading EXPAL-Thales 5” technology, it will also provide greater surety of supply for critical 5” munitions capability.

Expal and Thales have also agreed to an extensive research and development program, providing a roadmap to the Australian Defence Force for 5” munition technology enhancement on current and future RAN platforms including, munitions offering longer range, reduced sensitivity and precision strike capability.

Corry Roberts, Vice President Land, Thales Australia & New Zealand said: “Over the past 12 months we have established significant partnerships with some of the worlds’ preeminent munitions providers including EXPAL, to nurture technology transfer to Australia and establish local production capability of critical munitions.  This is a clear demonstration of the company’s long-term commitment to growing and maintaining an enduring, sustainable and resilient sovereign industrial munitions capability for the Australian Defence Force”.

For more than 30 years Thales Australia has built a national industrial ecosystem, including over 600 Australian suppliers, to support the delivery of sovereign munitions capability to Australian Defence Force.  Demonstrating that maximising technology transfer to Australia on major Defence projects is a significant driver of growth in building Australia’s sovereign industrial capability.