Naval Technology lists five of the most popular tweets on naval tech in Q4 2021 based on data from GlobalData’s Aerospace, Defence and Security (ADS) Influencer Platform.

The top tweets are based on total engagements (likes and retweets) received on tweets from more than 150 naval tech experts tracked by GlobalData’s ADS Influencer platform during the fourth quarter (Q4) of 2021.

The most popular tweets on naval tech in Q4 2021: Top five

SpokespersonNavy, the official account of the Indian Navy, shared a video on INS Vela, the fourth submarine of the Scorpene-class submarines, joining the Indian Navy. The diesel-electric attack submarine was commissioned in November 2021 and is an advancement over the previous Foxtrot-class Vela submarine that operated for 37 years. INS Vela is considered to be a powerful and technically advanced submarine built as part of the Make in India government initiative that incentivises investments in manufacturing domestically.

INS Vela was constructed by Mazagon Dock Shipbuilders, a Mumbai-based shipyard, in collaboration with the Naval Group based in France. It is powered by indigenous batteries, a state-of-the-art communication system, advanced sonar, and an ultra-quiet propulsion system that provides enhanced stealth capability. The new submarine completed its sea trials within a year of her first dive, according to the submarine trial team. 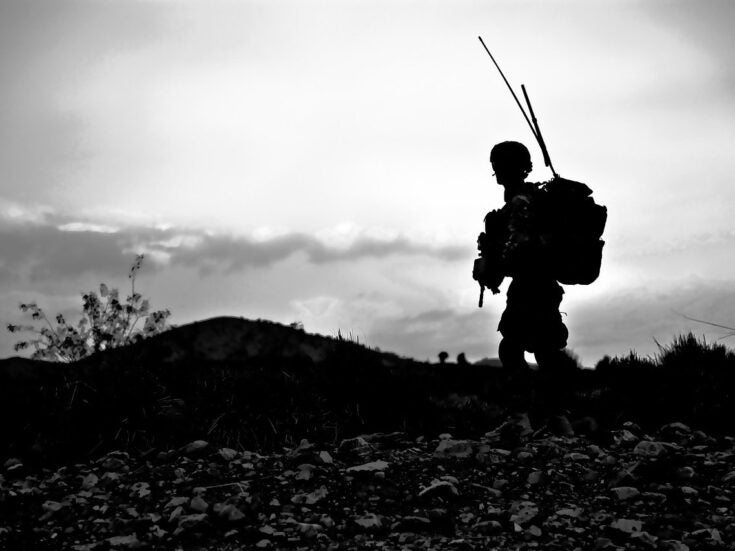 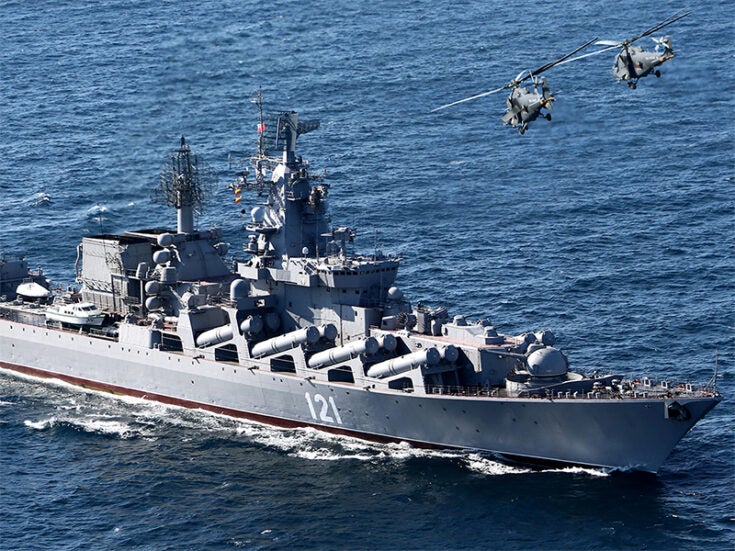 2. Deborah Haynes’ tweet on the UK signing a treaty with Ukraine to boost its naval capacity

Deborah Haynes, a security and defence editor at Sky News, a UK-based news service, shared an article on Britain’s treaty with Ukraine to provide the latter with loans to purchase British missiles and warships, thereby boosting its naval capacity amid the rising tensions with Russia. Haynes tweeted that Ukraine’s $2.32bn budget includes two minehunters, weapons for its existing ships, and joint production of eight missile ships and a frigate.

The UK’s assistance to provide naval support to Ukraine may provoke Russia, stated the article. The defence secretaries of the two nations, Ben Wallace and Oleksii Yuriyovych Reznikov, maintained that their governments were not hostile against Russia and did not want to encircle or undermine the country, it added. The treaty puts Ukraine a step closer to expanding its naval forces with the UK by entering a financing deal with UK Export Finance, the UK’s export credit agency, and enabling it to receive funding for contracts signed with UK suppliers, the article detailed.

Tyler Rogoway, a military and aviation journalist, shared an article on a metallurgist admitting to faking steel strength test results for the US Navy’s submarines for 36 years. The tests related to how submarines would perform in case of a collision in wartime situations, the article highlighted. Elaine Marie Thomas from Washington was the director of metallurgy at a Tacoma foundry, which supplied steel castings to shipbuilders Newport News Shipbuilding and Electric Boat, which used them for building submarine hulls.

The article detailed that the fake results were produced between 1985 and 2017 when several nuclear-powered submarines were constructed for the US Navy. Thomas supposedly falsified strength test results for 240 batches of steel, amounting to half of the total Navy output from the Tacoma foundry. The US Navy had to incur additional costs for repairs on an unrevealed number of submarines to ensure that they can return to the sea although there was no report of any submarine hulls having failed, the article highlighted. The Virginia-class fast attack submarines (SSN) and submarines built before that class were reportedly affected.

4. Collin Koh’s tweet on Vietnam and Indonesia signing a MoU to bolster maritime security and safety

Collin Koh, a research fellow at the S Rajaratnam School of International Studies, shared an article on the Vietnam Coast Guard (VCG) and the Indonesian Maritime Security Agency signing a memorandum of understanding (MoU) to increase maritime collaboration, security and safety between the two forces. Indonesia believes that Vietnam is an important ally in Southeast Asia to maintain peace and security in the region.

Koh further tweeted that the signing of the new document is integral to achieving more co-operation between the two countries as it temporarily settles the overlapping exclusive economic zone (EEZ) claims in the South China Sea, thereby promoting more peace and stability in the region.

Ministry of Defence, the official Twitter account of the UK Ministry of Defence, shared an article on the Royal Navy’s patrol ship HMS Trent being deployed to the Gulf of Guinea, in West Africa, to conduct security patrols and build capacity of the partner navies in the region. The ship set sail to countries such as Ghana, Nigeria, Gambia, Cape Verde, and Senegal to conduct French-led training exercises under the Exercise Grand African Nemo programme to enhance co-operation between the international forces in the region, the article highlighted.

The River-class ship included a contingent of Royal Marines from 42 Commando unit to train the navies on evidence handling, searching vessels, and medical skills. It is the first Royal Navy ship to be deployed in the region for three years and will help partner navies in developing their maritime skills along with developing future operational plans in the region, the article further noted.