The US Navy's oldest commissioned warship, USS Constitution, has returned to the sea following the completion of two years of restoration work at Dry Dock 1 at Charlestown Navy Yard in Boston National Historical Park, Massachusetts.

The ship initially entered dry dock on 18 May 2015, and the restoration works have been jointly carried out by ship restorers from the Naval History and Heritage Command Detachment Boston, and teams of USS Constitution sailors.

USS Constitution commanding officer captain Robert S. Gerosa Jr. said: “The significance of the water coming in the dry dock is the start of the evolution.

“It's the start of getting Constitution back in the water. This is it, this is what we've been striving for the last 26 months. We are again in the water, where ships need to be.” 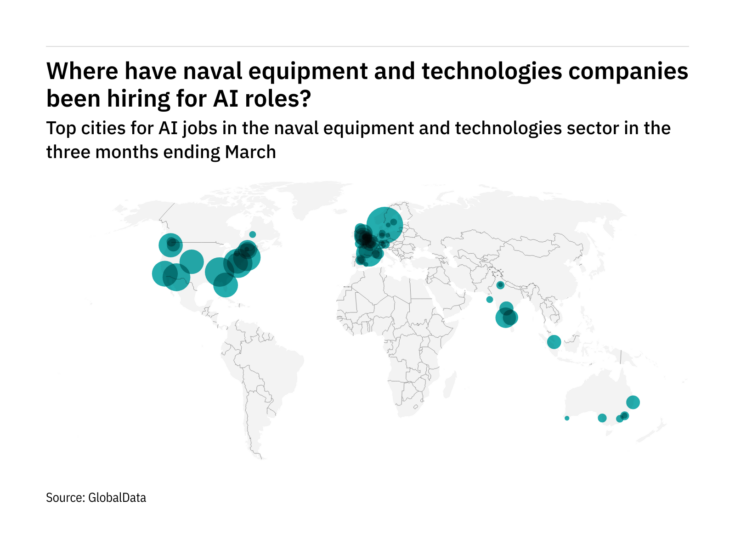 "This is what we've been striving for the last 26 months. We are again in the water, where ships need to be."

The vessel underwent the replacement of 100 hull planks during the upgrade. It also required caulking works and the redevelopment of its cutwater on the bow, as well as the preservation and repair of its rigging, upper masts and yards.

In addition, the copper sheathing below the ship's waterline was replaced. The sheathing has covered the lower hull since the vessel’s original launch on 21 October 1797, in order to protect the ship against worms that could damage the wood of the hull.

Sailors from the USS Constitution assisted the Naval History and Heritage Command Detachment Boston ship restorers in replacing 2,200 sheets of copper, as well as the felt padding installed behind it.

Image: USS Constitution is ready to leave Dry Dock 1 at the Charlestown Navy Yard. Photo: courtesy of the US Navy by Arif Patani / Released.