The carrier has set sail on its own power for the first time and will spend several days conducting builder's sea trials, which are carried out to provide an opportunity to test the ship’ systems, components and compartments at sea.

US Navy Aircraft Carriers programme executive officer rear admiral Brian Antonio said: “The navy and our industry partners are excited to have the future USS Gerald R. Ford underway under her own power for the first time, executing a rigorous and comprehensive test programme for this first-of-class ship.

“This milestone is the culmination of years of hard work and dedication, and we look forward to learning a great deal during sea trials. We will continue to work together to deliver Ford's critical capabilities to the fleet.” 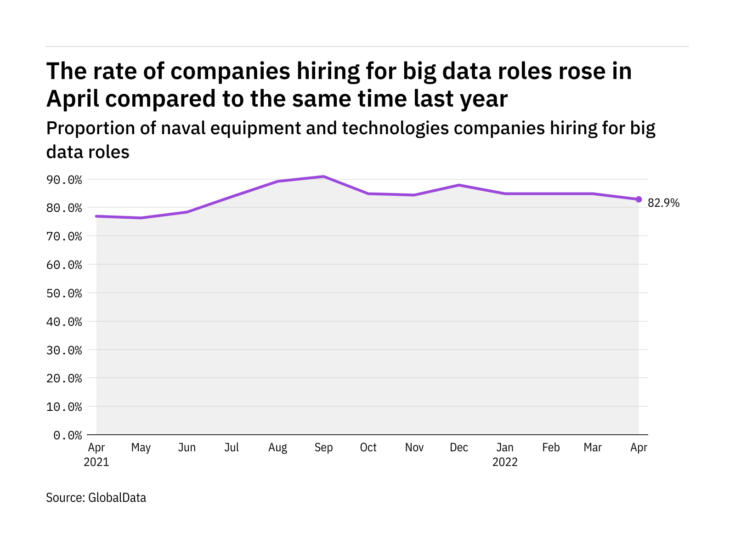 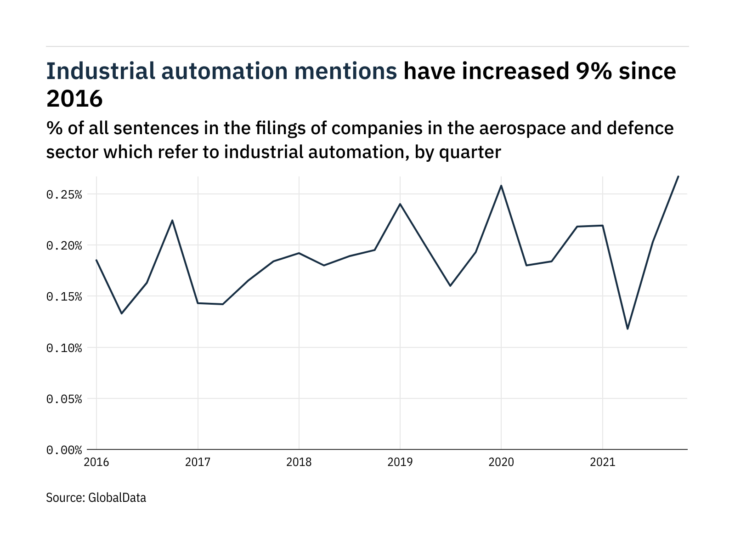 Filings buzz in the aerospace and defence sector: 32% increase in industrial automation mentions in Q4 of 2021

"The navy and our industry partners are excited to have the future USS Gerald R. Ford underway under her own power for the first time."

The trials will be conducted by USS Gerald R. Ford's crew members, in collaboration with the shipbuilders from Huntington Ingalls Industries' Newport News Shipbuilding (HII-NNS) shipyard in Virginia, as well as the US Navy’s Supervisor of Shipbuilding and Naval Sea Systems Command personnel.

Several of the primary systems and technologies of the US Navy CVN 78 aircraft carrier will be tested as part of the trial.

The pre-commissioning unit of the navy’s latest nuclear-powered supercarrier completed its turn ship evolution in June last year, in order to demonstrate for the first time all the procedures needed to get the vessel underway safely.

Construction work on the Gerald R. Ford started on 11 August 2005, while the keel of the vessel was laid down on 13 November 2009.

Image: The US Navy’s USS Gerald R. Ford (CVN 78) underway on its own power for the first time. Photo: courtesy of US Navy photo by Mass Communication Specialist 2nd Class Ridge Leoni / Released.