The US Navy's 11th San Antonio-class landing platform dock Portland (LPD 27) has successfully completed the first set of sea tests, known as Builder’s trials, in the Gulf of Mexico.

Demonstrations of the LPD’s anchor-handling, ballast / de-ballast of the ship’s well deck, detect-to-engage, full power ahead and astern and steering were all conducted during the test period.

Ingalls Shipbuilding president Brian Cuccias said: “This successful sea trial is another testament to the quality work our shipbuilders continue to provide in the LPD programme. 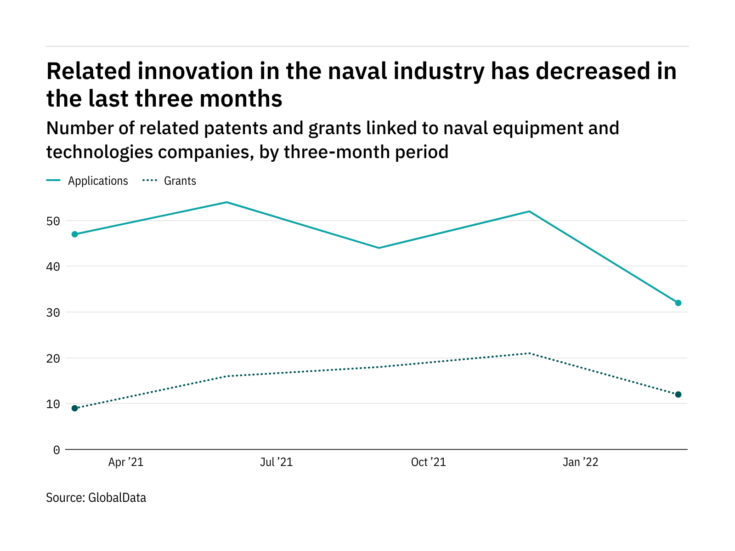 “These are complex vessels, and I’m proud of our workforce, who have the skills and knowledge it takes to design, build and test these American warships.”

Portland will begin acceptance trials in August, which will see the US Navy’s Board of Inspection and Survey (INSURV) carry out inspections and final demonstrations.

The LPD will then be delivered to the navy once the acceptance trials are successfully completed.

"These are complex vessels, and I’m proud of our workforce, who have the skills and knowledge it takes to design, build and test these American warships."

Ingalls has delivered ten San Antonio-class ships to the navy to date, and the company will lay the keel of the 12th vessel Fort Lauderdale (LPD 28) in the third quarter of 2017.

The 684ft-long San Antonio-class ships are designed to conduct amphibious and expeditionary missions, ranging from sea control and power projection to humanitarian assistance and disaster relief operations throughout the first half of the 21st century.

In addition, they will also be used to embark and land Marines, their equipment and supplies ashore via air cushion or conventional landing craft and amphibious assault vehicles, augmented by helicopters or vertical take-off and landing aircraft.