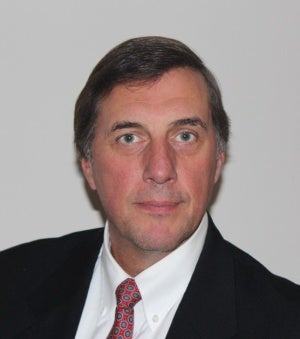 Over the course of his career, Robert (Bob) has been instrumental in delivering operational and business optimization and growth.

Prior to joining Ranor, Mr. Francis was most recently vice president and general manager at GKN Monitor Aerospace, a division of GKN Aerospace, where he launched a culture emphasizing safety, quality, and efficiency that contributed to overall profitability.

Prior to that, he held operational positions in a variety of organizations primarily specializing in the design and fabrication of composite components, supplying to the aerospace, defense and commercial markets.

Mr. Francis holds an MS in business administration from Boston University and a BS in engineering from the United States Military Academy at West Point. He served as a Captain in the US Army from 1980-1985.

Due to multiple customer requirements and project needs, TechPrecision is proud to announce that our...

Fabrication and Machining Solutions in Support of Maritime Defense

For more than 30 years, Ranor has provided large-scale component fabrication and machining services that...

Wuxi Critical Mechanical Components (WCMC), a subsidiary of TechPrecision, has received certification that it operates...