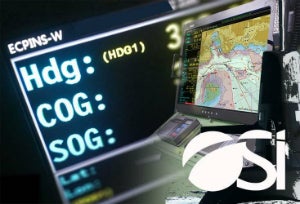 OSI Maritime Systems (OSI) is pleased to announce the awarding of a contract to deliver tactical dived navigation systems (TDNS) for the Royal Swedish Navy A19 Götland-class submarines’ upgrade programme.

TDNS will also be closely interfaced with the submarines’ combat management systems.