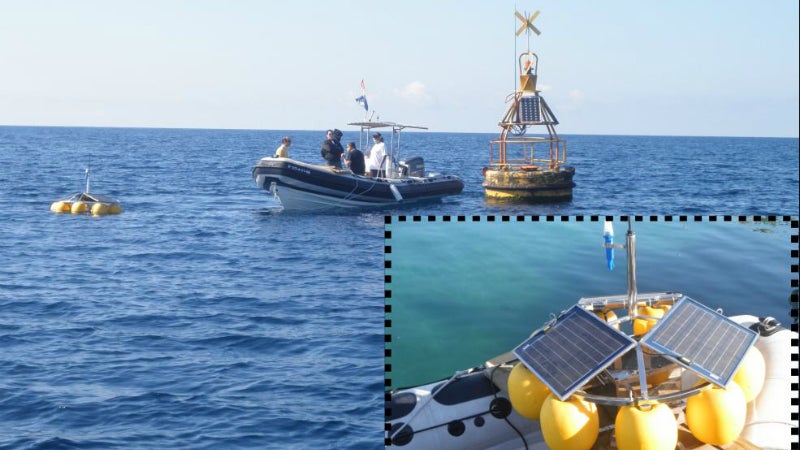 The growing human activity in the marine environment is entailing an increasing concern on its potential negative global effects on this environment and particularly on its fauna, as reflected in international regulations such as the MSFD in Europe.

The directive includes references to the acoustic noise and other types of radiated energy such as the magnetic and electrical emissions. Until now, the efforts in this field have been focused on the acoustic energy, leaving in a second term other kinds of energy as the electric and magnetic ones.

Besides the noise produced by the ships, the Marine Renewable Energy Devices (MRED) are other of the most relevant source of noise. This fact is more significant if we consider that the construction of MRED increases every year. Not only construction, also operation and maintenance involve the emission to the marine environment of acoustic noises and other kinds of energies.

Due to the importance of this issue, the industry is developing systems to measure and analyze the noise in order to minimize this non-conventional pollution and meet the current and future requirements. Several countries such as Germany, Great Britain and Holland have developed regulations to establish the permissible levels of noise. This is a trend, which will grow up.

The system provides real time measurement, recording and analysis of underwater acoustic signals, as well as magnetic and electric ones. It is composed by a buoy-based marine unit, which is sensorized and powered by renewable energy. The buoy communicates via wireless with the units in charge of processing, registering and analysis of the data. These units can be installed on a ship or in a ground station, being able to send the selected information to a Surveillance Centre via internet.

SIMOAC-EM can be used to monitor noisy areas such as ports and offshore facilities, which require continuous control, and to do discrete measurements in order to obtain noise levels. Both of them may result in undertaking mitigation tasks if necessary.