Unlike other technologies where commercial adoption, followed by operational vulnerabilities, has led to regulatory reforms, drones have been regulated from the outset because of the safety and security concerns associated with them and as a result of pre-existing regulations relating to radio-controlled aircraft.

Listed below are the key regulatory trends impacting the drone industry within the next three to four years, as identified by GlobalData.

In October 2018, a $10.8bn programme was announced under the SESAR JU U-Space blueprint to conduct tests of a wide range of drone operations and their interactions with manned aviation across Europe. The programme has outlined nine projects, which include drone deliveries, medical emergencies and police interventions, maritime search and rescue missions, and forest inspections.

The programme was scheduled to begin demonstrations by January 2019. These projects will enable collaboration between drone operators, administration regulators, load effective address (LEA), and product developers in a single environment to draft future drone legislation. 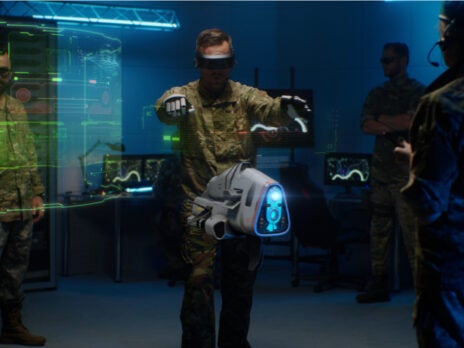 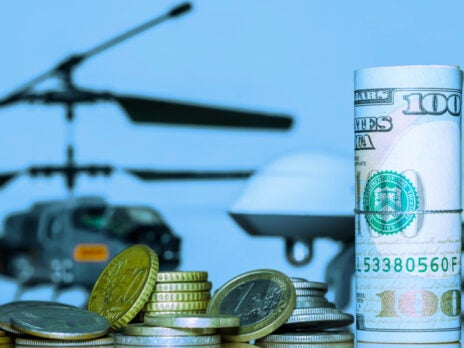 Due to the rapid expansion in demand for drones in the European commercial and defence sectors, SESAR JU drafted the U-Space blueprint for the integration of drones in European skies alongside manned aircraft. Drones flying between 500 feet to 60,000 feet are expected to be integrated into conventional air traffic management using instrument flight rules (IFR).

To promote the swift growth of drone applications and balance it with safety and security measures, the U-Space programme has identified three services: e-registration; identification; and geo-fencing. E-registration is applicable for all drones bearing above 250 grams, whereas e-identification will enable tracking of commercial drones in compliance with law enforcement procedures. Geo-fencing will ensure safe operation of drones and avoid the violation of restricted flying zone norms.

After the completion of the nine projects funded under SESAR JU, the U-Space programme will be merged with the European Master Plan, which will take on the allocation of additional resources for the development and application of drones in all operational environments. Under the U-Space programme, standards and recommended practices (SARPs) were drafted by the International Civil Aviation Organization (ICAO), and finalised in 2020 and will start operations by 2023. The programme will integrate technologies such as artificial intelligence (AI), internet of things (IoT), big data, and 5G to ensure cybersecurity defence against drones. The U-Space programme intends to facilitate a common set of drone legislation across the European Union (EU), which will benefit military and civilian users.

Historically, the US has been reluctant to relax regulations covering commercial drones, citing security and safety concerns. However, by 2017 the Federal Aviation Administration (FAA) had announced exemptions to some companies permitting them to operate drones beyond visual line of sight. In the same year, President Trump announced the launch of Unmanned Aircraft System (UAS) Integration Pilot Program (IPP), which is intended to foster collaboration between federal agencies and enterprises. Such initiatives indicate that the US, as the largest drone consumer currently, is making efforts to move beyond recreational markets and establish a framework that allows the use of drones in commercial applications.

The country’s transformed outlook on drone regulations has been triggered by developments in countries such as Japan, China, Australia, Singapore, Poland, and the UK, which are attracting commercial opportunities by steadily evaluating and permitting drone applications. Moreover, the FAA’s LAANC services have been initiated across 300 air traffic facilities in the country, under which partner industrial organisations like Aerodyne, Airbus, AiRXOS, Altitude Angel, Converge, DJI, KittyHawk, UASidekick Unifly, AirMap, Harris Corp, Project Wing, Skyward, and Thales are involved in ensuring safe drone operations at night and beyond visual line of sight (BVLOS) in specific locations.

The LAANC programme is serving as a foundational initiative for integrating drones alongside manned aircraft in the US’ domestic airspace programme NextGen. These programmes are expected to drive regulatory reforms in next three to four years.