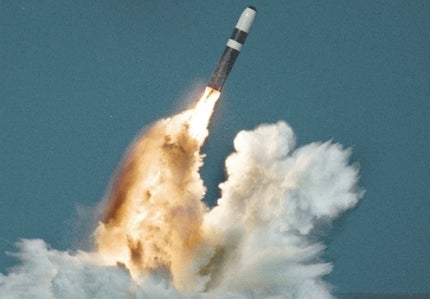 Analysis
Ultra to deliver sonobuoys to support US Navy fleet